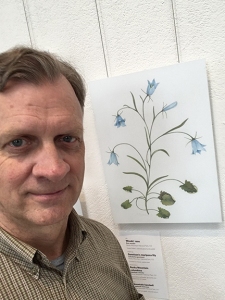 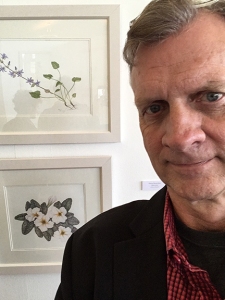 Just a few thoughts on the world of competitions and exhibits. There is, of course, a powerful allure to having ones work shown in public. The ego wants what it wants! But I’ve also come to realize how dangerous and fleeting that can be for one’s development as an artist. I admit I’m guilty of creating work solely in the hopes of getting into some show. I’m elated when my work gets in, I’m crushed when it does not. The first piece I ever did got accepted to an exhibit and sold the first night. I thought I was pretty hot stuff even though, in retrospect, I really didn’t know at all what I was doing. It has not happened again since. That’s serendipity. But being on that roller coaster quickly becomes distracting and tiresome. I’ve come to learn that working with a purpose and with a passion for a subject is much more fulfilling even if that work is never widely seen by the public. It doesn’t mean the work isn’t good—or worthwhile. I think doing meaningful and personal work is the best way to grow.